Myth #1
Starlight's real name has been stated in some places as being Frank Simpson. This is without doubt untrue and simply a result of journalist error. More than thirty years after Starlight’s death, a journalist at The Daily News (28 July, 1934, p.18) inaccurately transcribed Patrick Pelly’s letter to the Coroner, reporting that ‘his proper name was Frank Simpson’. In fact a look at the original letter will reveal that Pelly never mentioned the name Simpson; his words were actually ‘his proper name was Frank Pearson’. This error has been widely reproduced in books and other material on Captain Starlight.

Myth #2
It is also widely reported that Starlight's sentence at St Helena was served under the alias of 'Walter Gordon'. This is untrue and it may be helpful to understand how the misinformation arose. In Patrick McCarthy's excellent book 'Starlight: the man and the myth' (Hawthorne Press, 1972), he surmises that Starlight may have been imprisoned under the name of Walter Gordon at St Helena, because he was unable to find the gaol record of Frank Gordon, one of the names under which he was operating in QLD. He did, however, find the record of an inmate named Walter Gordon who was imprisoned there at a similar (but not exactly the same) time. It is important to note that in his book, McCarthy presented this as a theory but unfortunately his theory has been widely adopted as fact. It is without doubt incorrect because:
Myth #3
He was discharged from St Helena in 1891. This is incorrect; he was discharged in 1888. The error arose as a result of myth #2. The person discharged in 1891 was Walter Gordon, not Frank.

Myth #4
Starlight was the inspiration for the fictional hero of Robbery Under Arms. The author himself denied this; he claimed never to have even heard of Frank Pearson when he wrote the novel. See 'The OTHER Captain Starlight' for more information.

PICTURE GALLERIES
Harding Collection
​The paintings below are believed to have been done by Captain Starlight (as 'Major Pelly') while staying at Yarawa (near Mungindi) in 1890, when he was flood-bound for several months. Shared with permission of Allan Harding. 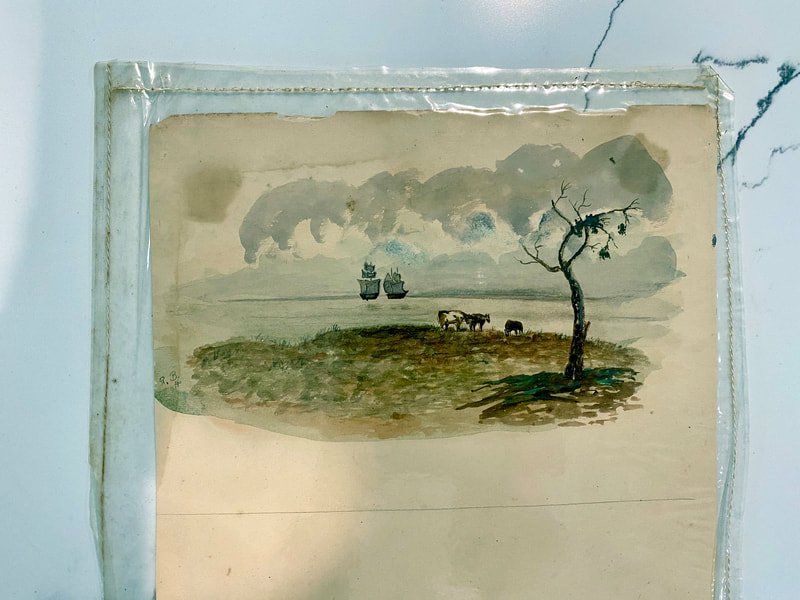 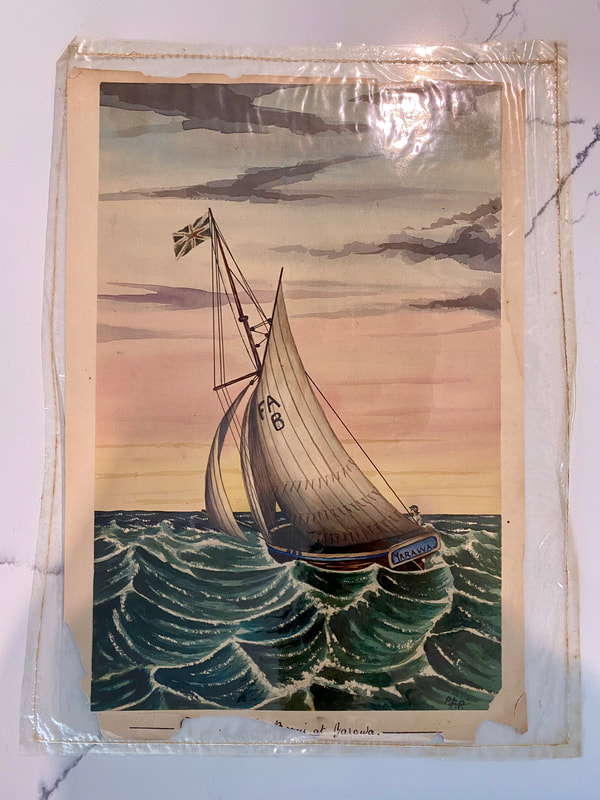 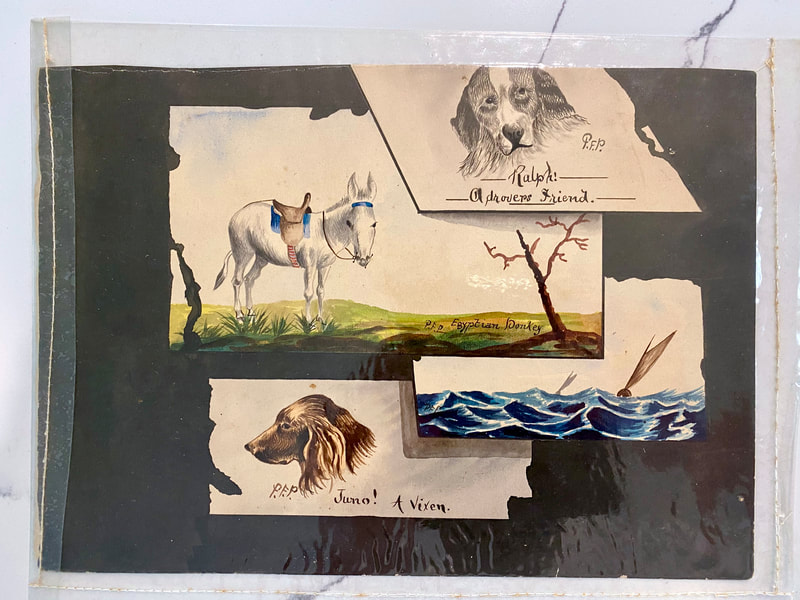 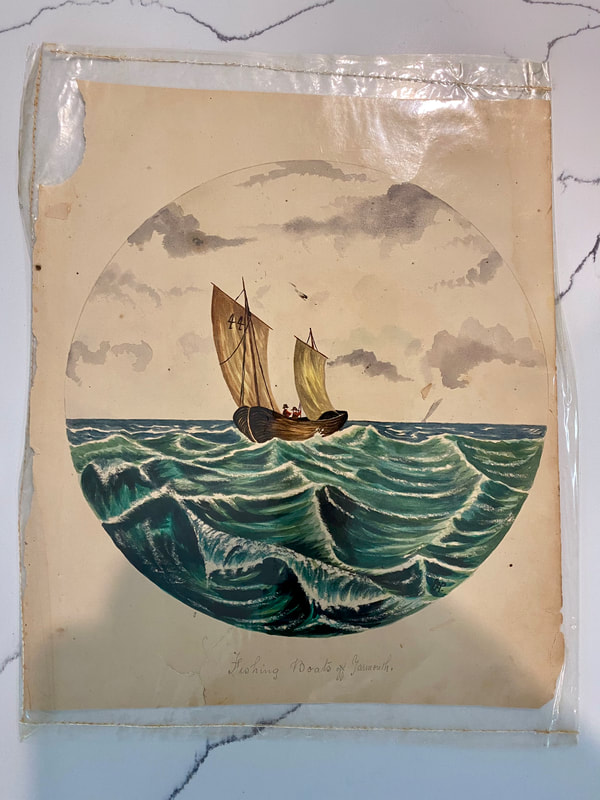 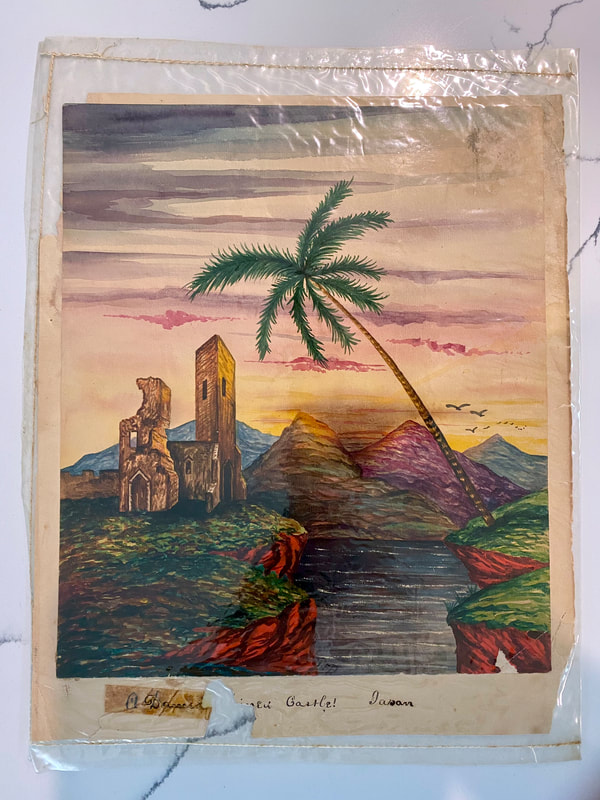 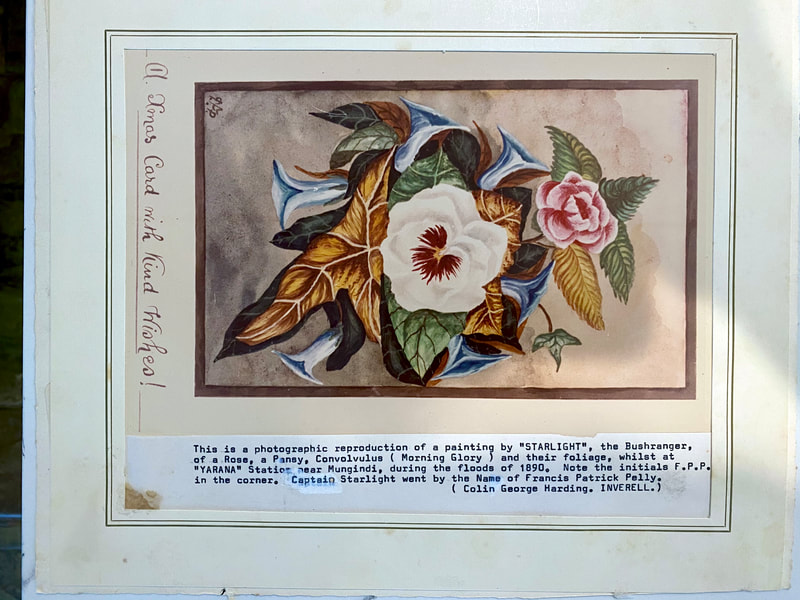 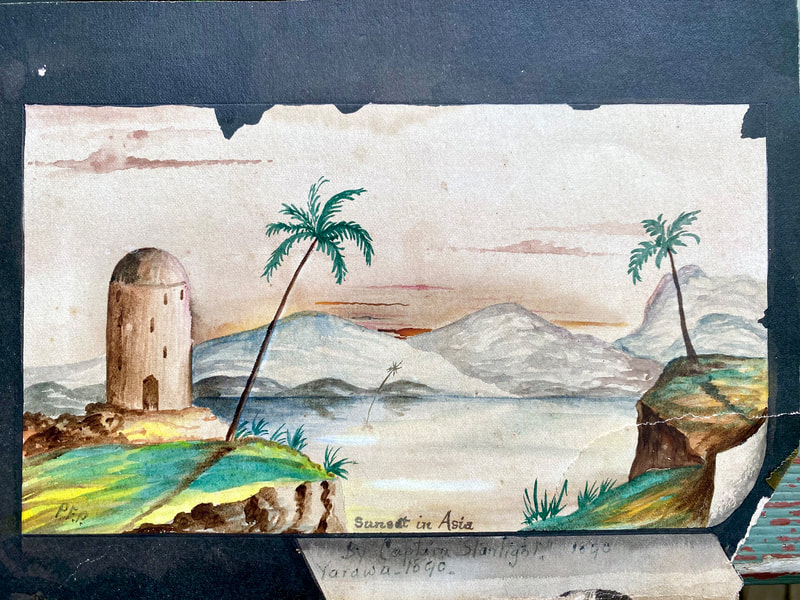 Images from Perth, Western Australia
Darlinghurst Gaol
St Helena Island, QLD
​Below are some pictures of St Helena Island as it is today. The graveyard (centre) is the prisoners' cemetery.
The children of the warders (top left) were buried in a separate cemetery. 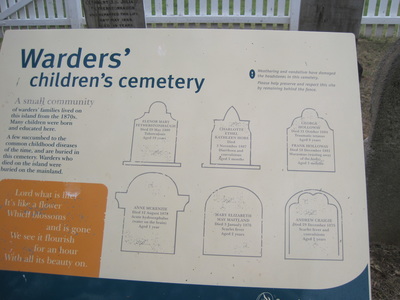 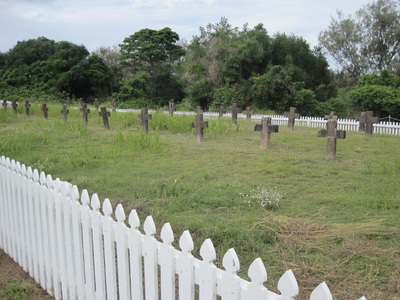 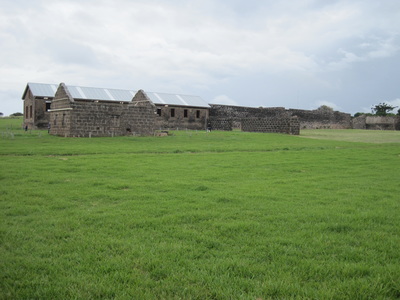 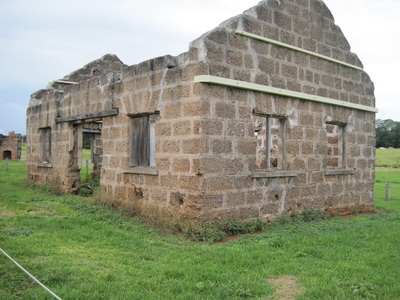 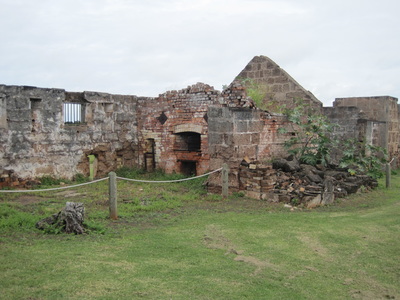 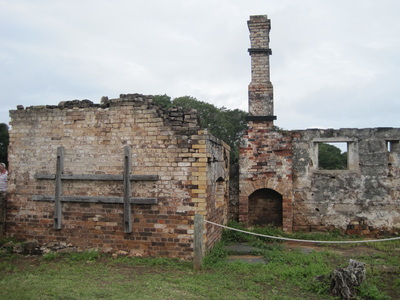 Paintings from Aimee Wilsone's scrapbook
Back to top
CONTACT